5 Things I Learned While Moving to a New Host

They say: “You get what you pay for.” Now I completely agree with everyone who says that. Slow server response, downtime out of nowhere, lack of modern security features, poor support etc. are among the most common reasons when you should decide moving to a new host. And that’s exactly what I did. But moving to a new web host was not as easy as I thought it would be.

Backstory: I was using Namecheap as my domain and hosting provider. Let me say that Namecheap is a real good choice as a domain registrar. Their domain (and hosting too) are cheap and support is fairly good. So, not all reasons mentioned above were related to my case.

What forced me to move away from Namecheap was their hosting. Their server response times were higher for me. My experience with Namecheap plus CloudFlare (which gave me free SSL) was not very pleasant thanks to errors like service unavailable or response timeout.

Now if I stop using CloudFlare, I had to use Let’s Encrypt (which is free) as I can’t (and don’t want to) spend money on a cert. I found Namecheap does not support Let’s Encrypt. Duh, let’s move outta here, I told my self. And I decided to jump the ship.

5 Things I Learned While Moving to a New Host

If you ever think about moving to a new host, you need to plan accordingly. Don’t decide to switch host on last day of your current hosting plan. In my case I planned the switch before three months. Finally two months before my hosting expiration, I moved to SiteGround shared hosting. Why two moths? Because SiteGround gives one month money back guarantee. I had one month to figure out if I chose the wrong host and I could go back to Namecheap, just in case. 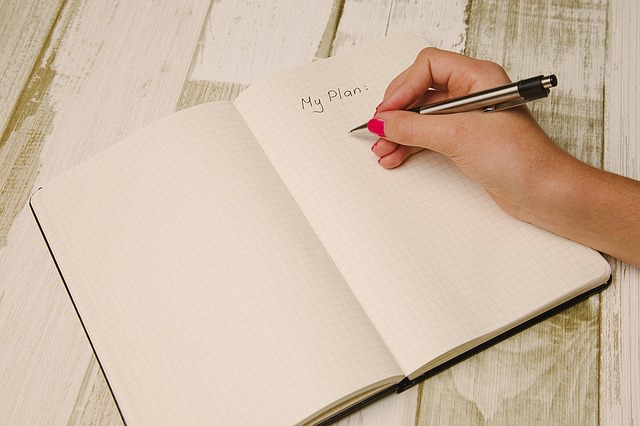 So yes, planning ahead is very important and if I didn’t plant it out, my sites would’ve seen greater downtime.

Choosing the right host to meet your requirements is not easy as it would sound. Don’t go after “big names” in the industry just because of their names. Yes they might provide cheap plans but you get what you pay for. So keep in mind why you want to switch host. List-out problems and contact new hosting provider. I contacted SiteGround through their chat and asked all questions I had. SiteGround staff did a great job answering my pre-sale queries.

My top priority was to get faster and better configured servers, Let’s Encrypt, friendly support team among others. I also did my research on SiteGround service and support which was completely positive. So when SiteGround rep replied to my quarries satisfactorily, my decision was clear. And surprisingly SiteGround turned out to be a perfect choice for everything I wanted in my new host. In fact, they migrated my whole data to new server for free (it’s a paid service).

Previously I chose HostGator as my new host and I was disappointed when they asked me to provide them with my “Govt. issued ID” to prove I was me.

Your requirements could differ and that’s why directly contacting a host is better idea than paying first and then having a bad experience.

3. Web host is not always right

Just because they’re a web hosting company, it doesn’t mean they’re always right. When I paid three month advance to HostGator and I was told to submit an ID, I Googled this and found many users favored them. In some forum I read HostGator was right. They could ask for such ID for any reason -which I completely disagree with.

Another experience was with my new host SiteGround. When I pointed my domains to their NameServers, two domains (including techstuffer.com) won’t just open up. It failed DNS queries and SiteGround told me it was DNS prorogation which was taking long.

I decided to wait thinking “they know this stuff, they must be right.” After two days when my domains were still not being resolved, I found out that they were being resolved in most part of the world, but not “everywhere”.

It took me a  few hours to figure out it was only Google’s DNS which was not resolving my domains. I flushed Google DNS cache for my domains with no help. Finally I figured out the culprit to be DS records set to my registrar. If DS records are set but DNSSEC is not verified, Google’s DNS will not resolve that domain for security reason. I deleted DS records from my registrars and voila! My domains were back to life within 5 minutes.

So, it wasn’t DNS propagation, but improperly configured DS entries which SG team couldn’t figure. So yeah, a host is not always right. They might overlook things sometimes.

4. Google will hit you hard for downtime

This was the worst lesson I learned the hard way. When my domains were down for more than three days, Google started removing my links from their result. This is the last thing anyone would want. So even after my sites were back to life, Google would not rank me as it used to do. Now I have to wait till I get my links back in Google.

So make sure to you get minimum downtime while moving to a new host (and that’s prior planning is important).

5. You have to deal with frustration

Moving to a new host can’t always be a pleasant experience. I had to deal with a lot of frustration due to downtime as things were not as they should be. I was already pissed thanks to slow performance of my domains. After switching, I faced more than three days of downtime. Google started removing my links and what not.

The cocktail of all these events made me think I was wrong in my decision and I should’ve been with my previous host. Dealing with downtime has been a frustrating experience. Loss of backlinks, bad impression on visitors, loss of revenue -all this drags you to a very depressing stage. 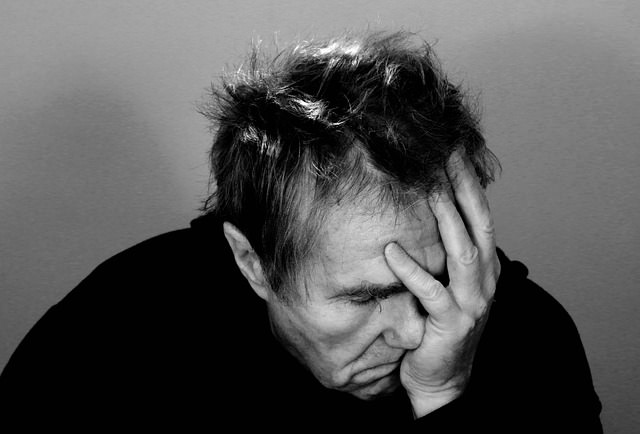 But as Shakespeare said: All’s well that ends well. So at the end, my migration was finished, my sites came back to life after downtime and I had moved to a better host (ie. SiteGround).

These were 5 things I leaned while moving to a new host. I hope my experiences will help you as well. If you have anything to add to this article or had similar experience, do share in comments.