Wait! Is that an iPad? No! Chinese electronics manufacturer Xiaomi has launched Xiaomi MiPad tablet in India. Priced at Rs. 12,999, MiPad, is cheap answer to Apple’s iPad. (And it even looks like one! It does not? Well forgive me then.) With 7.9-inch IPS display and other promising hardware specifications, Xiaomi seems ready to take over the tablet market in India. Xiaomi is gaining popularity among consumers for its devices with high specifications and low prices. 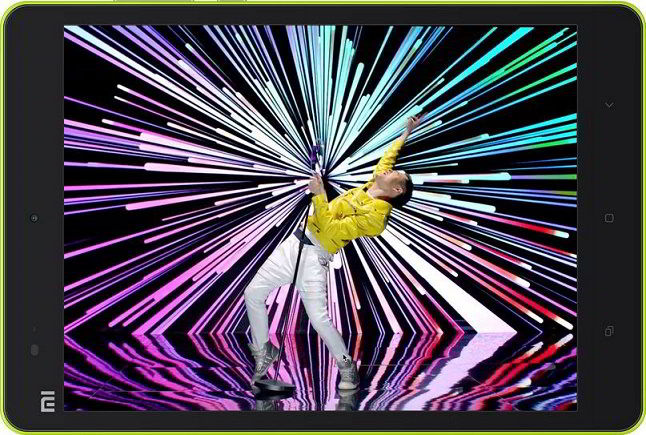 Xiaomi MiPad comes with a 7.9-inch QXGA IPS display with resolutions of 2048×1536 pixels with pixel density of 324ppi The display is protected by Corning Gorilla Glass 3 screen. 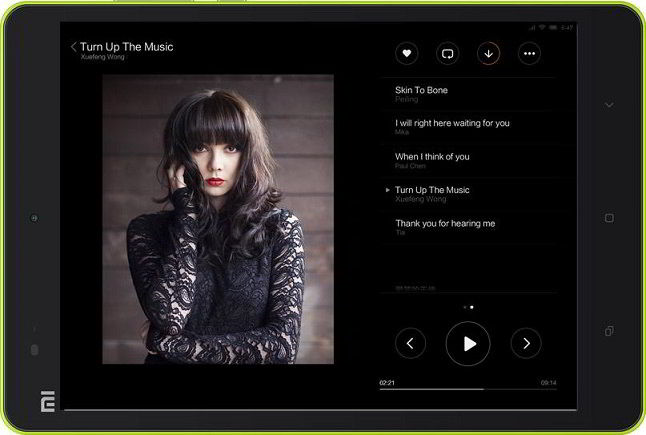 In other specifications, MiPad is equipped with 802.11ac Wi Fi standard with transfer speeds of up to 876 Mbps. MiPad includes Bluetooth v4.0.

MiPad runs on modified version of Android named as MIUI. To support all this hardware and software Mi Pad is powered by 6700 mAh battery. Xiaomi promises battery standby time to be 1300 hours alongside 86 hours of music playback and 11 hours of video streaming. 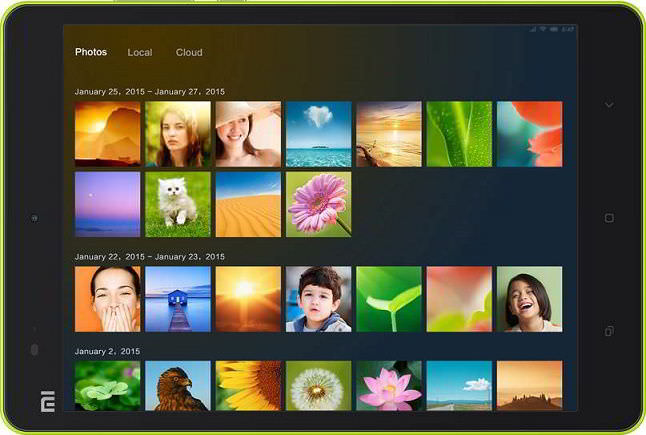