Apple has finally made announcement of the latest editions of iPhones. Apple has announced iPhone 6S and iPhone 6S Plus at September 9 event today. As rumored, Apple has unveiled Rose Gold color option. 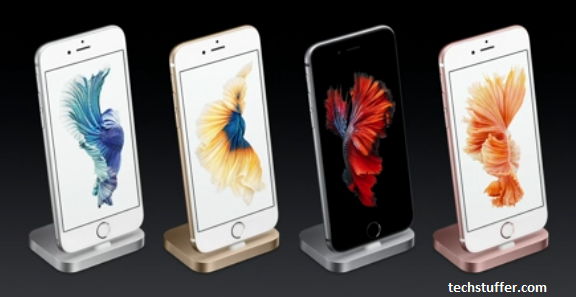 Availability
Available for pre-order from this Saturday in following countries. 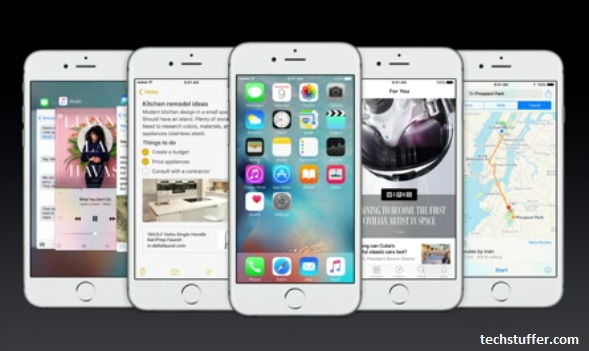