Apple’s highly anticipated bigger iPad model iPad Pro was revealed in October during a series of exciting announcements. Just after its announcement, iPad Pro started catching hypes from all over. iPad Pro is the biggest iPad Apple has ever built with 12.9-inch Retina display. It’s not only bigger, but much more powerful than previous iPad models. Apple claims iPad Pro has nearly double CPU performance than iPad Air 2. The bigger screen iPad is highly well received by critics already and is much awaited ever since its announcement. Now there seems to be a good news for all those waiting to get their hands on iPad Pro. Apple is rumored to have decided the iPad Pro release date as 11th November.

Previous reports on the Internet suggested that the iPad Pro will be available from early November with no clear date of availability. Apple it self has not given any particular date of iPad Pro launch so far. Apple has stated that the iPad Pro will go live in November, but ‘when’ in November still remains an unanswered question. Apple has not shed light on confirmed iPad Pro release date. 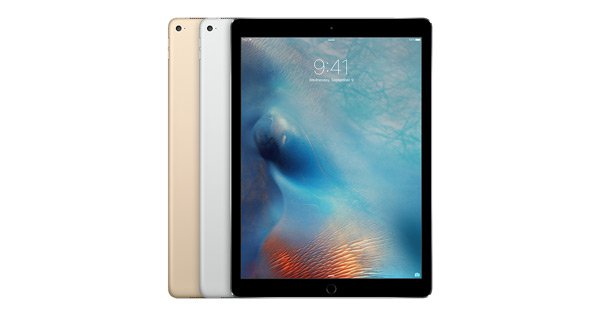 What are your thoughts? Are you going to buy iPad Pro when it is released? Or you think Microsoft Surface Pro 4 is better. Feel free to add your comment.

If you found this article worth reading, share it with others.