Pencil and Paper by FiftyThree Integration Comes to OneNote

An exciting announcement was made by Microsoft OneNote team and FiftyThree. FiftyThree and Microsoft have partenered to bring FiftyThree’s Pencil stylus integration to Microsoft’s OneNote. Another feature announced is the ability to export ‘papers’ made in FiftyThree’s Paper app to OneNote. This is definitely a great announcements for those who love Microsoft’s OneNote and Paper by FiftyThree apps. The Pencil integration will make it easy to draw in OneNote app and the export to OneNote feature in Paper app will make it handy to sync all sketches and ideas made in Paper across all your devices.

OneNote has been of the most widely used digital notebook app to take notes, making checklists and jotting down ideas. The cloud integration makes OneNote even more productive by syncing all notes across multiple devices. For example, a note can be taken on a Windows 10 PC via inbuilt OneNote app and can be easily viewed or edited on an iPhone using OneNote app. 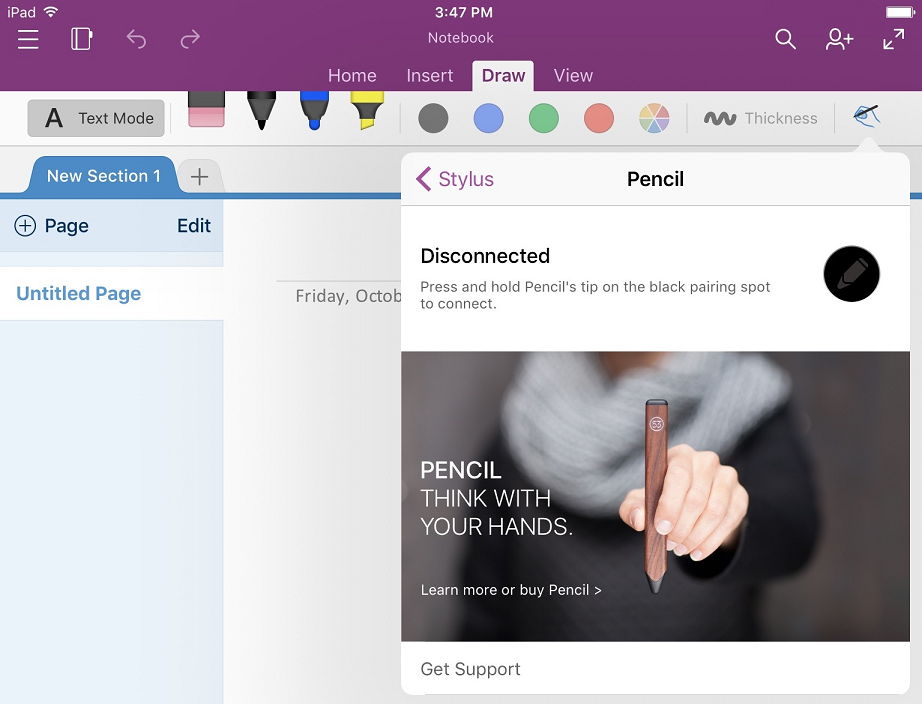 The other feature announced by FiftyThree and Microsoft is export to OneNote. Users can now easily export their drawings, sketches, notes or ideas made in Paper app to OneNote. To export a ‘paper’ just tap the Share icon and select Save to OneNote. The ideas exported to OneNote will be synced across all your devices just like other notes taken using OneNote. The export feature works on iPhone and iPad both. 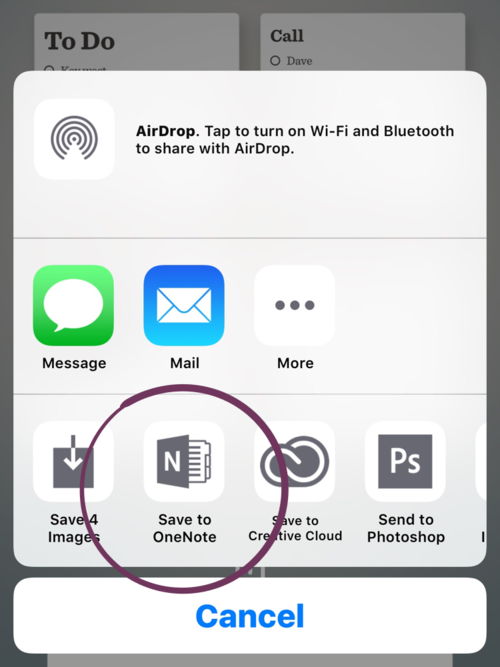 We’re happy to announce Pencil and Paper’s new partner, OneNote, the popular digital notebook app by Microsoft that syncs across virtually all of your devices. – A post made on FiftyThree blog.

You were reading Pencil and Paper by FiftyThree Integration Comes to OneNote on techstuffer.com. If you found this article worth reading, please share it with others.