[mks_dropcap style=”square” size=”52″ bg_color=”#ff3b3e” txt_color=”#ffffff”]M[/mks_dropcap]icrosoft’s product line up is sailing in full speed. One after another, Microsoft is releasing both software and hardware products to lure users by providing almost every device a user would need. With release of highly awaited operating system Windows 10, Microsoft received all praises it was waiting for.

After successful launch of Windows 10, Microsoft has not looked back and have continuously tried to develop a consistent user experience across devices. Microsoft’s Surface 4 and Surface Book are also seeing great response. Now to carry on with all this fame, Microsoft has started selling their first flagship Windows 10 smartphone – Lumia 950 from today. 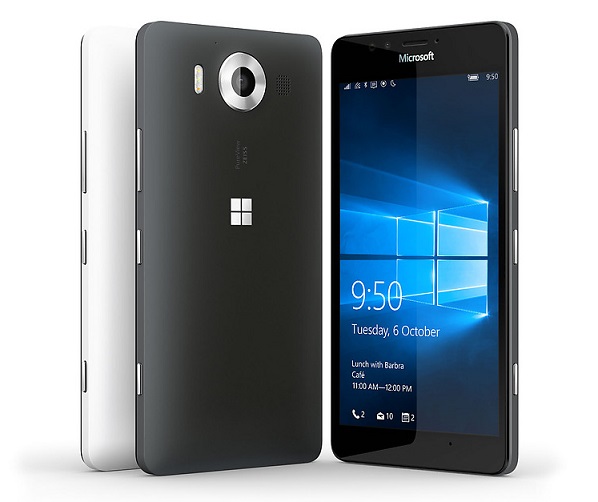 With the Lumia 950 and 950 XL, Microsoft has tried to combine familiar Windows 10 experience by building powerful hardware and smart software. Microsoft aims to take best advantage of Windows 10 operating system on Lumia 950 and 950 XL to increase the ability and to ‘get things done’ easier and faster.
[mks_pullquote align=”right” width=”350″ size=”24″ bg_color=”#f0f0f0″ txt_color=”#ff3b3e”]We set out to create the phone that works like a PC, and we succeeded.[/mks_pullquote] With Lumia 950 and Lumia 950 XL, Microsoft brings Continuum for Phones and the Microsoft Display Dock which transforms the phone to a PC-like experience. This feature makes a phone capable of delivering scaled apps on a bigger screen when a laptop or desktop is not around. While performing any productive activity on a Lumnia 950 phone, you can still use it independently for taking a call or sending a text message as an example. Impressive! 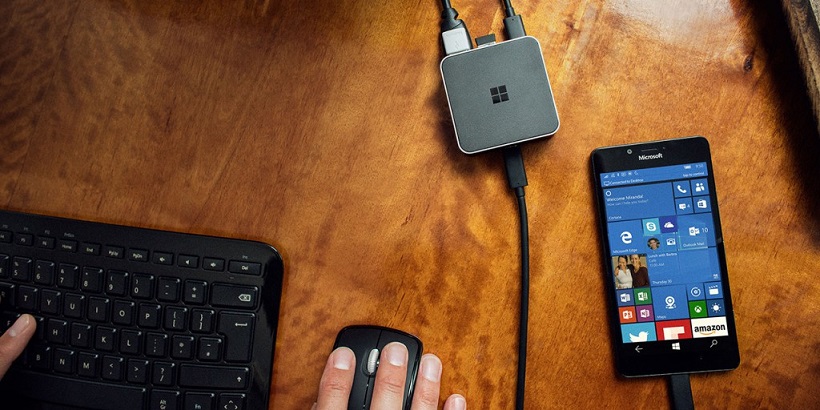 Another feature of Lumia 950 worth taking a note is the glance screen technology which lights up only the pixels required and minimizing drain on battery while still providing the critical information you want.

While mentioning the best features of Microsoft Lumia 950 and Lumia 950 XL, let me add one more thing – its camera. Microsoft has equipped both Lumia 950 and 950 XL with 20MP camera with PureView technology. The primary camera also features triple natural flash to make sure you always capture rich-looking photos. The camera is there to blow you away for sure. In video department, the primary camera is capable of shooting 4K videos. 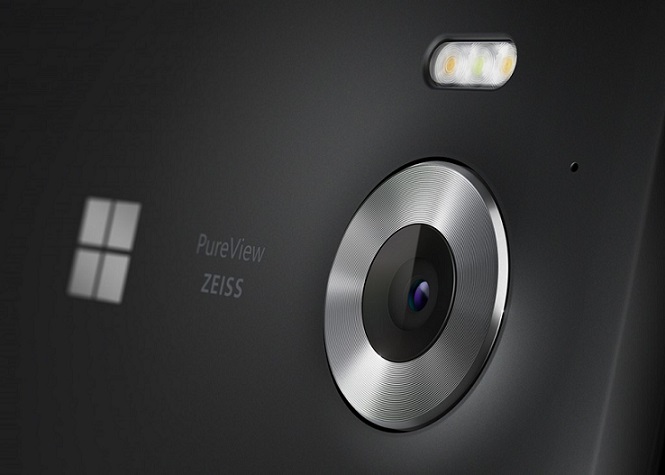 Lumia 950 will be available in USA through AT&T retail and online stores with a starting price of $149 for a standard two-year agreement.

What are your thoughts about Lumia 950 and Lumia 950 XL? Is Microsoft delivering better products than before? Will These flagship phone help Microsoft gain more market share? Fee free to add comments.