In continued efforts to connect with users and steadily moving towards becoming a media company, GoPro has announced GoPro channel for Amazon Fire TV and Fire TV Stick. The GoPro channel will include content produced by GoPro itself as well as videos submitted by its users picked from the GoPro Awards initiative.

Amazon released a new model of its Fire TV just a few months ago and is praised by reviewers as well as users. The eCommerce giant is establishing its place in consumer electronics and its Kindle eBook reader is widely popular. Kindle Fire tablets are also seen as strong competitor to Apple’s iPad tablet.

On other hand, GoPro cameras are most sought-after portable cameras for action photography. GoPro has a wide fan-following on social media. Its YouTube channel has more than 3 million subscribers. GoPro page on Facebook has received more than 9 million likes so far. Its Twitter and Instagram accounts have nearly 1.5 million and 7 million subscribes respectively.

The content which appear on these GoPro accounts, is picked by GoPro it self from user-submitted content. GoPro also runs GoPro Awards through which users can submit their content shot with GoPro cameras and earn up to $5000 for it.

“Amazon customers are some of the most engaged users in the world when it comes to the amount of streaming content they consume. Because of this, we are thrilled to bring the GoPro Channel directly to them on Amazon devices,” said Adam Dornbusch, Head of Global Business Development and Content Acquisitions at GoPro. “The GoPro experience on Amazon Fire TV will make it simple for users to watch GoPro originally-produced and “best of” user-generated content, and also learn about which capture devices, mounts and accessories were used to shoot the awesome footage. We are thrilled to welcome Amazon to the GoPro family of partners.”

Recommended: Have a look at Amazon Fire TV Gaming Edition. 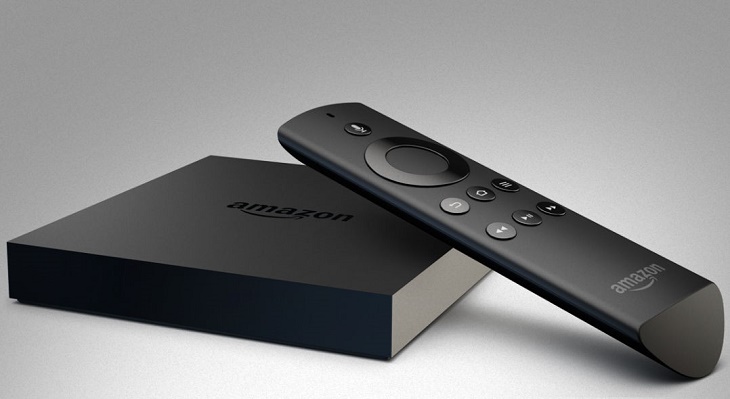 “We’re incredibly excited to bring the action-packed videos created by the GoPro community to the Amazon Fire TV family of devices,” said Steve Rabuchin, Vice President, Amazon Appstore. “GoPro delivers an experience that our customers truly love, and I know that they’re going to be captivated by the inspiring new content available to them with the launch of the GoPro channel this week.”

Amazon Fire TV is available at discounted rates on Amazon. Check it out.

Checkout latest video by GoPro below: Pelican Learns To Fish