Want to Know All Android Apps Released by Microsoft? There’s An App for That!

Microsoft has been serious about its cross-platform strategy. Satya Nadela led company is vigorously working towards bringing its best productivity apps to other competitive platforms like Apple’s iOS and Mac and Google’s Android. So far Microsoft has succeeded in this strategy as users get to use apps by Microsoft no matter which platform they’re using instead of migrating to Microsoft’s own operating system. 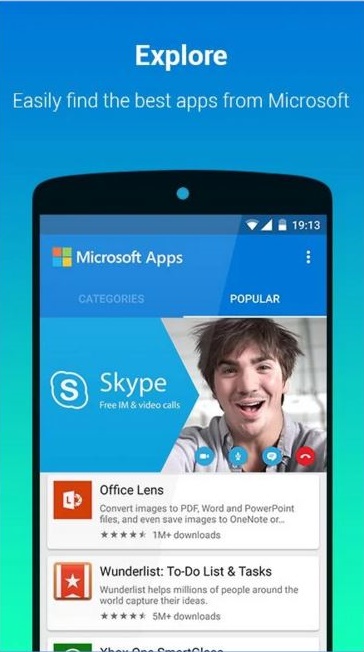 Microsoft Apps lists about 80 Android apps released Microsoft including Microsoft Garage projects. Users can either browse thorugh category of their choice or have a look at popular apps. Clicking on an app will simply take user to App Store where the app can be installed. 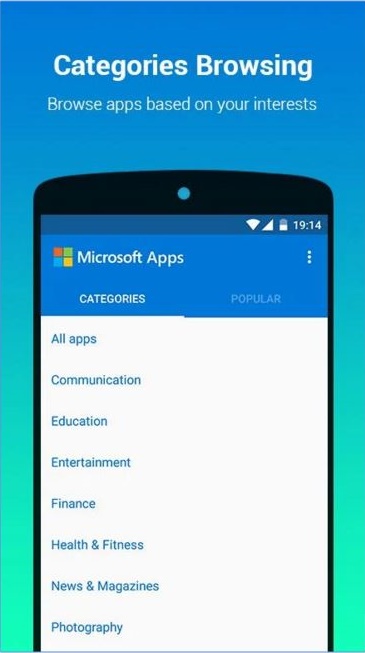 The primary goal of Microsoft Apps is to help users find what they’re looking for without going through the clutter of Play Store. Obviously there are other ways of browsing apps like ‘more by this developer’ or something. But Microsoft has its own way of doing that. And I don’t complain. 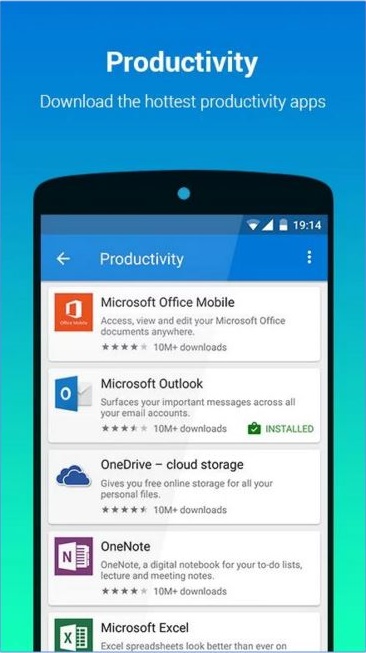 Microsoft is not stopping here, as the app description says ‘more coming soon’.

Microsoft is known for its productivity apps. Remember when Apple’s Phil Schiller invited Kirk Koenigsbauer of Microsoft on stage when launching iPad Pro earlier this year saying “These guys know productivity”? Microsoft even launched its personal digital assistant Cortana on both Android and iOS platforms recently. Other popular apps include Office suite apps which are already loved by users. So yes, Microsoft is serious when it say they’re working on cross-platform compatibility.

Waste of space or handy tool to list useful apps?

For many users, this is a waste of space. But for most, Microsoft Apps is an ideal way of browsing apps by Microsoft. What are your thoughts? Is an app for list of apps necessary? Does it really save from going though list of unwanted apps listed in store? Or does it simply waste space on device?

Will an iOS version follow? Let’s wait an watch.