Since three weeks, LG has been teasing an event on 21st February. An invitation was released by LG which with an image of a green music box and a “Play Begins” teaser earlier. Without stating what to expect at the event, LG confirmed to CNET that a flagship handset will be launched.

Pointing at the launch date for LG G5, LG Mobile USA’s official Twitter account shared three images with the hashtag #LGG5 which display people gesturing as if they were holding a smartphone. These images also highlight the number “5” in some form. These Tweets however, were deleted soon for some unconfirmed reasons. 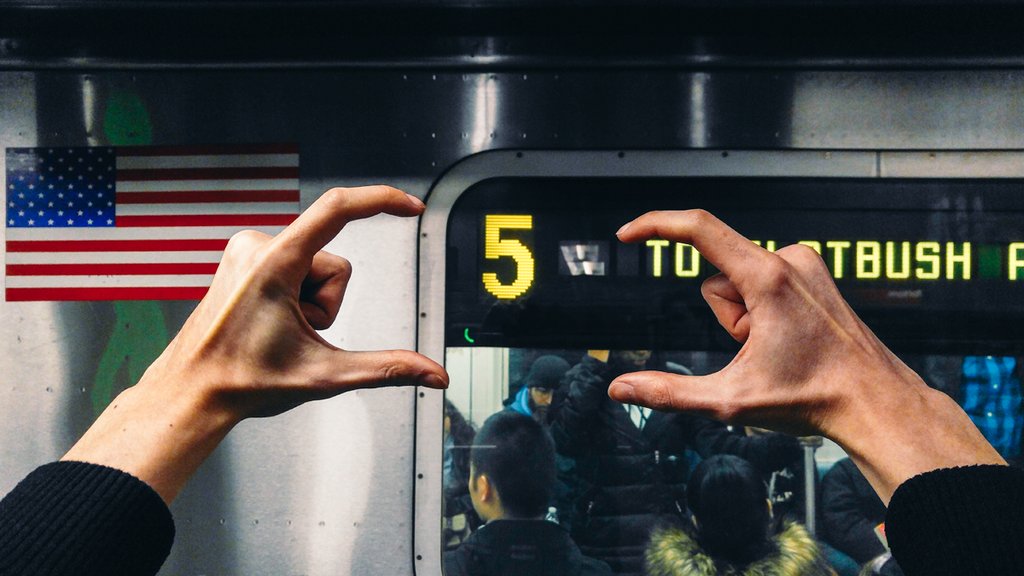 Related Reading: Samsung Galaxy S7 Gets a Release Date: To Be Unveiled On 21st February

It’s not clear why LG Mobile deleted those tweets but LG’s Korean website still points to and confirms the launch of LG G5 on 21st February -the “LG G5 Day” at 14:00 local time. The LG G5 public event will be held at Spain Club de San Jorge (Sant Jordi), Barcelona, according to the post made on the website.

LG Mobile’s Korean homepage displays a GIF along with a timer pointing at the launch of G5 on 21st February. 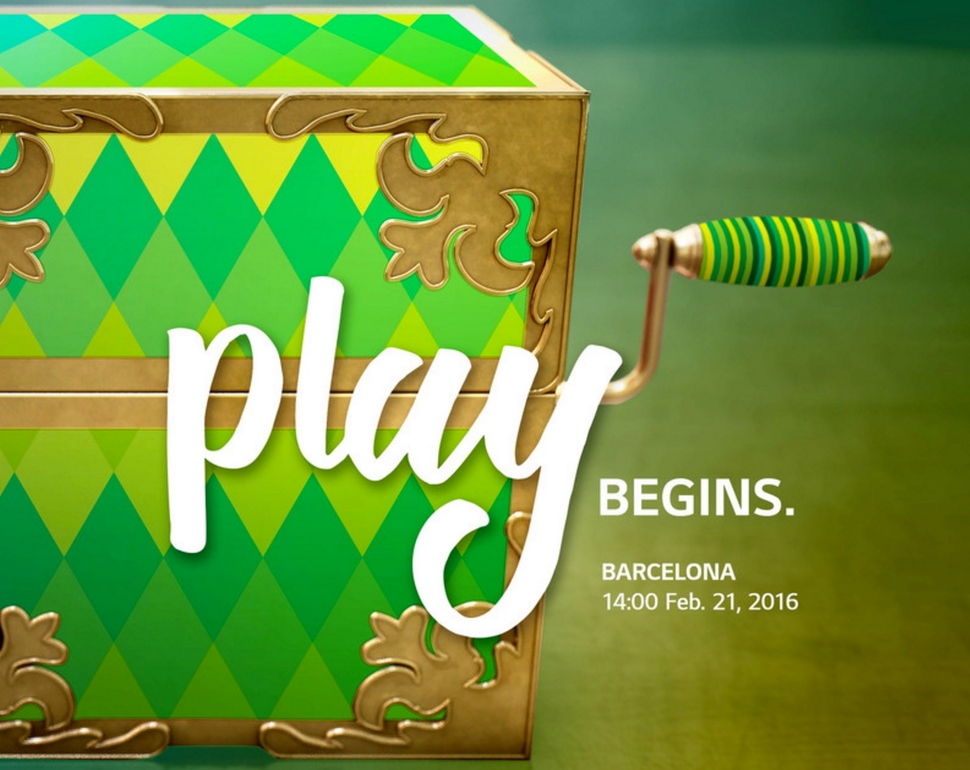 LG has been able to keep G5’s features and looks secret but it is rumored to feature a 5.3-inch QHD display, Snapdragon 820 processor, 3GB RAM, and 32GB internal storage.

What are your guesses? How eagerly are you waiting for LG’s next flagship? Will you be interested in buying when it is launched? Let us know your thoughts.

Related Reading: Samsung Galaxy S7 Gets a Release Date: To Be Unveiled On 21st February