Microsoft today unveiled Lumia 650, a mid-range business smartphone running Windows 10. Lumia 650 is not only gorgeous looking, but Microsoft has paid attention to its detailing. To make it feel premium to hold in hand, Lumia 650 features a polished, diamond cut and anodized aluminum frame.

Lumia 650 is powered by Qualcomm Snapdragon 212 processor and 1GB RAM. It carries 16GB internal memory which can be expanded up to 200GB with a microSD card. 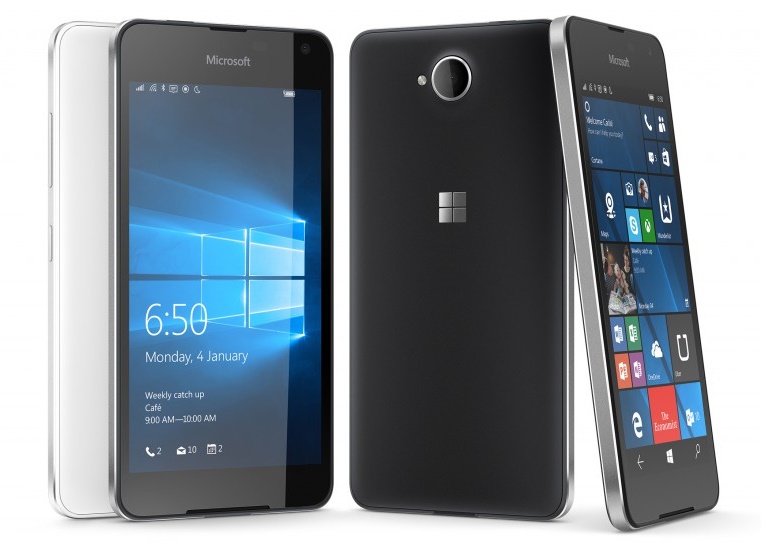 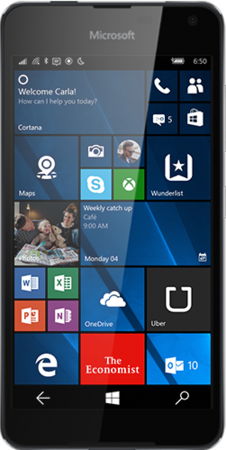 What do you think about Lumia 650? Would you be buying one? Feel free to leave comments.