Salesforce, one of the most widely used CRM provider is now taking benefit of Windows 10’s Continuum feature. Continuing strategic partnership with Microsoft, Salesforce showcased the new Salesforce Lightning for Continuum on a Microsoft Lumia 950 XL at a launch event in San Francisco today.

The Salesforce1 Mobile App sets a new level of speed and flexibility for CRM— by empowering users to run their businesses from their phones with powerful tools that work in the cloud, keeping them up-to-date with whatever real-time data they need – wrote Steve Guggenheimer, Corporate Vice President of Developer Platform & Evangelism and Chief Evangelist at Microsoft in a blog entry. 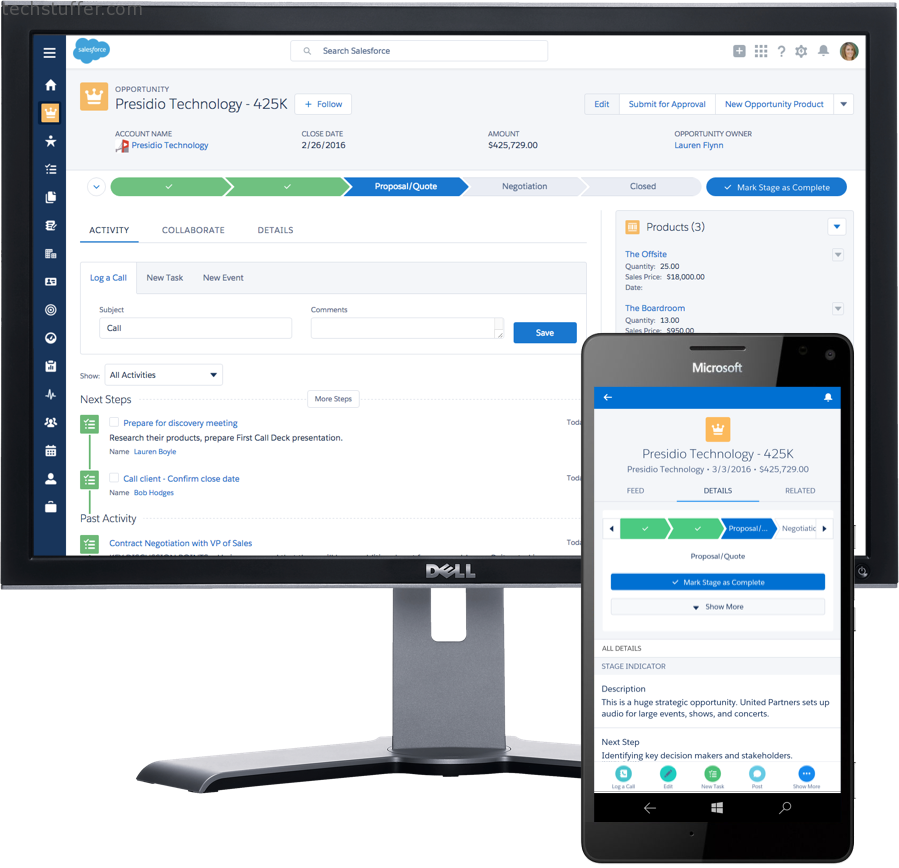 The new Salesforce Lightning for Continuum is the latest integration between Salesforce and Microsoft designed to empower joint customers to achieve more, from anywhere.

The Salesforce1 Mobile App is available on login.salesforce.com and can be downloaded by logging in from a Windows 10 phone.