Facebook Messenger for Windows 10 has been demoed in a bunch of leaked images and video. It was announced back in October 2015 that universal apps is for Facebook, Instagram and Facebook messenger are being developed. Now leaked screenshots and a video (and later Facebook) has confirmed that Facebook Messenger is making its way to Windows 10. 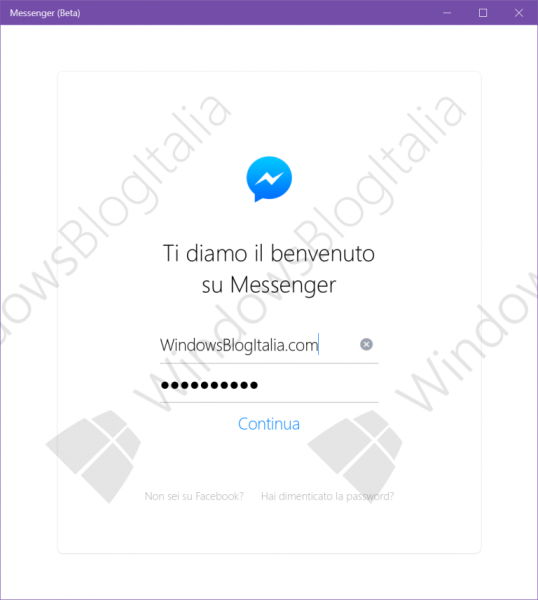 According to the leak, the Messenger app will allow users to perform the following: 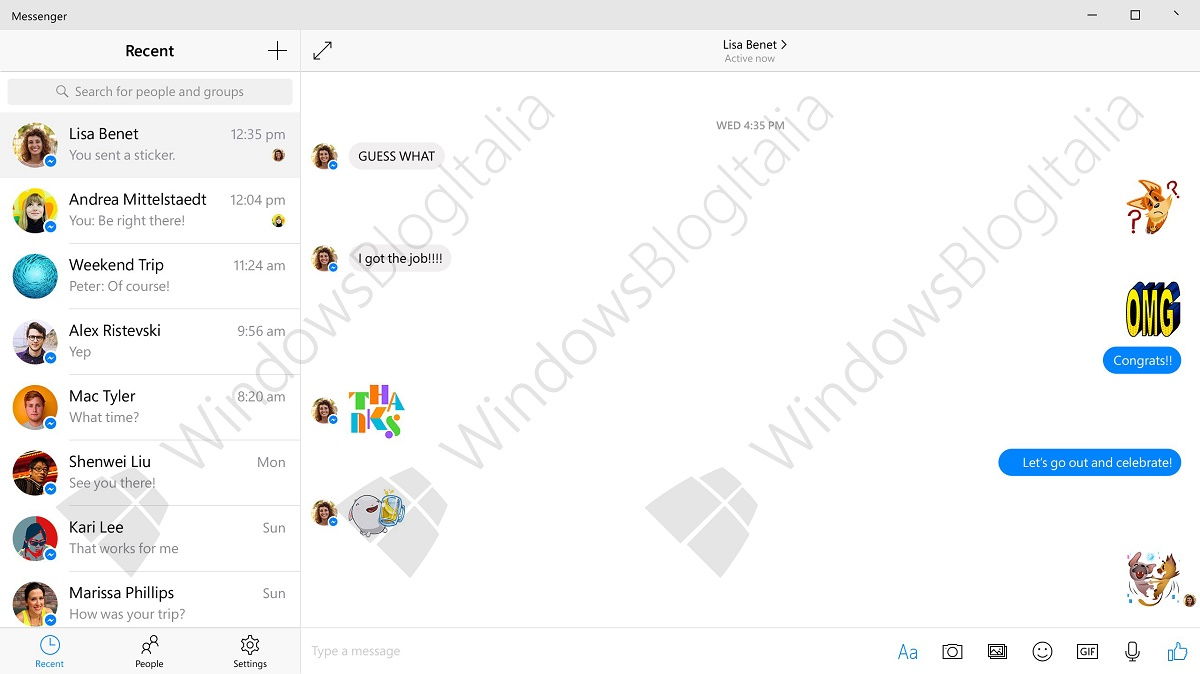 Facebook later confirmed the legitimacy of these leaks to VentureBeats and said they are testing Messenger for Windows 10 with a small percentage of people in a few countries.

Watch the video and see Facebook Messenger for Windows 10 in action.