The popular action-adventure game Resident Evil 6 is now available for pre-order and pre-download on Microsoft Xbox One gaming console. Released back in 2012, Resident Evil became one of the most widely played game despite receiving fair to negative reviews from critics.

Although it is available for pre-downloading, gamers will not be able to play Resident Evil 6 until 12:01 AM EST on its release date – 29th March. This edition will includes all DLC, along with two costumes per main character, unlockable through the game itself.

Resident Evil 6 can be pre-ordered and pre-downloaded from Xbox One and Amazon. Go ahead and pre-order now!

Pre-order from Xbox One 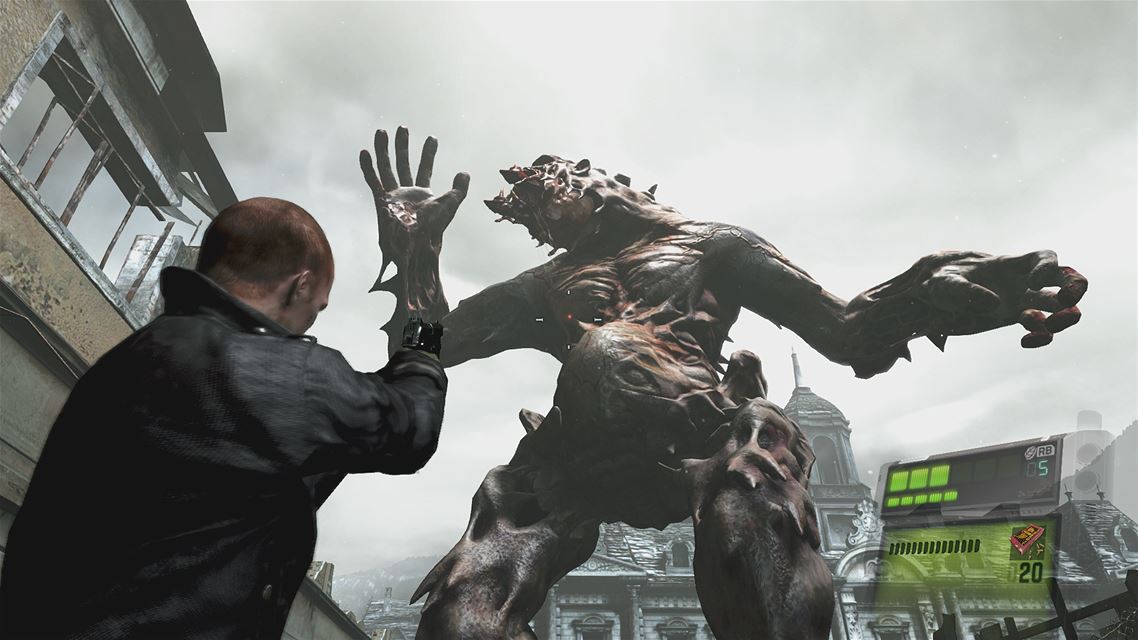 Will you be buying Resident Evil for Xbox One? Share your thoughts with us.