Okay, so a cat was wandering around. Nothing new, just business as usual – until the cat stumbled upon some interesting news! The news is about a new Windows 10 laptop none other than Microsoft Surface Laptop itself. According to leaked images which first appeared on @h0x0d aka WalkingCat Twitter handle, Microsoft is all set to release a new Surface device and this could happen as soon as today. 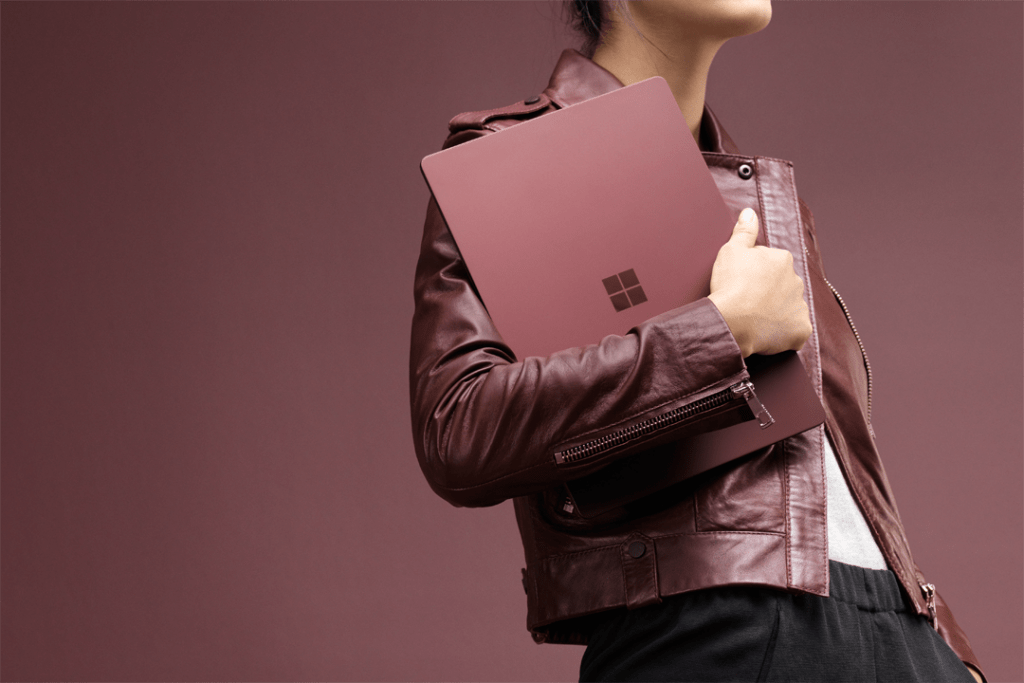 Adding more sauce to the ongoing rumors, WalkingCat has released a bunch of Surface Laptop images. These images appear to be legit and are probably from a upcoming marketing campaign. According to these images, Microsoft Surface Laptop will bare a 13.5-inch ‘Pixel Sense’ display and an Alcantara-covered keyboard.

This rumored Surface laptop will be running Windows 10 S – which according to the buzz – stands of Windows 10 Schools. There will be four colors i.e. Platinum, Burgundy, Cobalt Blue, and Graphite Gold. 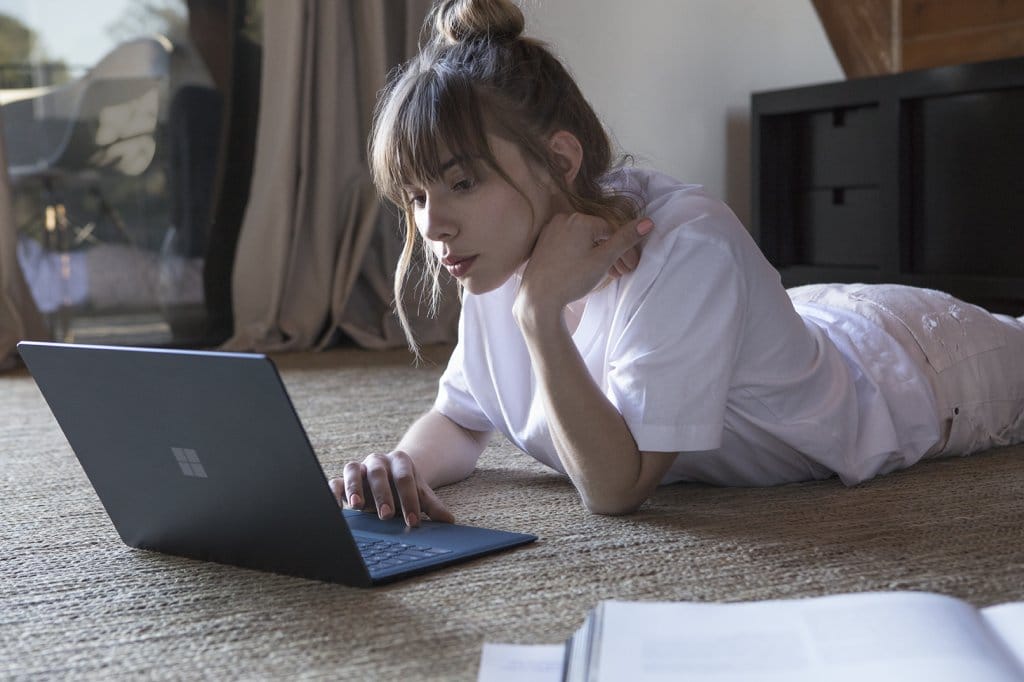 There is no detail other regarding the processor, RAM, storage or any other specification. 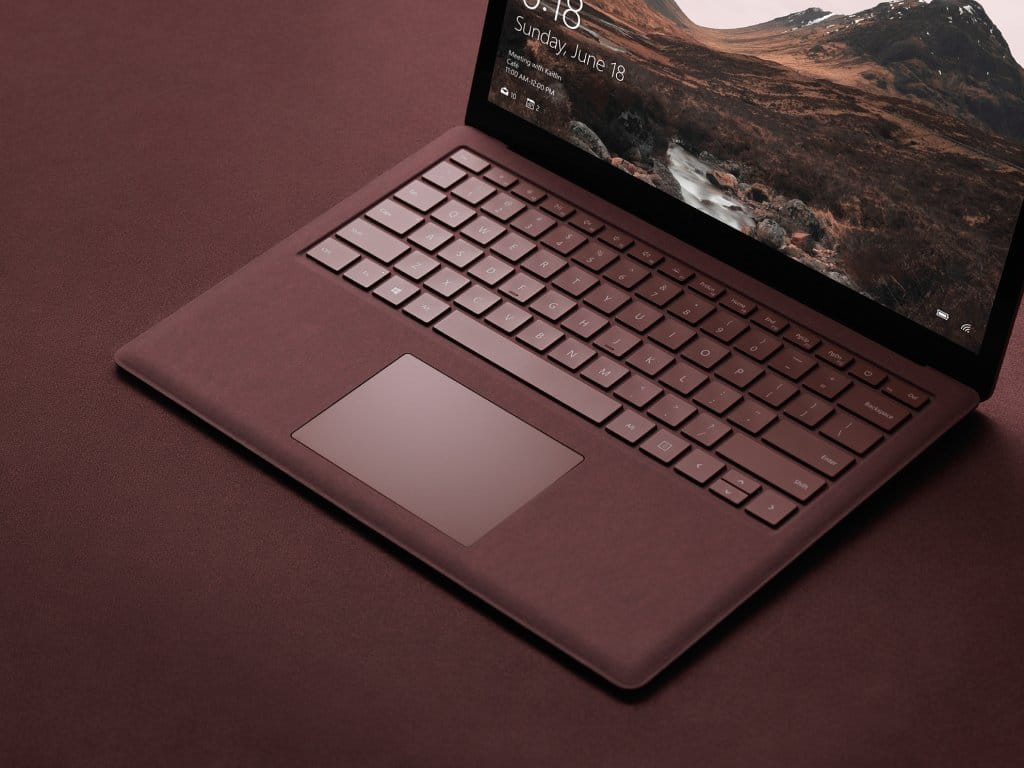 The Surface laptop looks really promising in the images but I guess we will have to wait until Microsoft makes it official – probably later today.

Microsoft’s Surface lineup – especially the most recent Surface Book and Surface Pro 4 – has been a massive success for the Satya Nadela-led Redmond company. It looks like one more device will soon be added to the list. 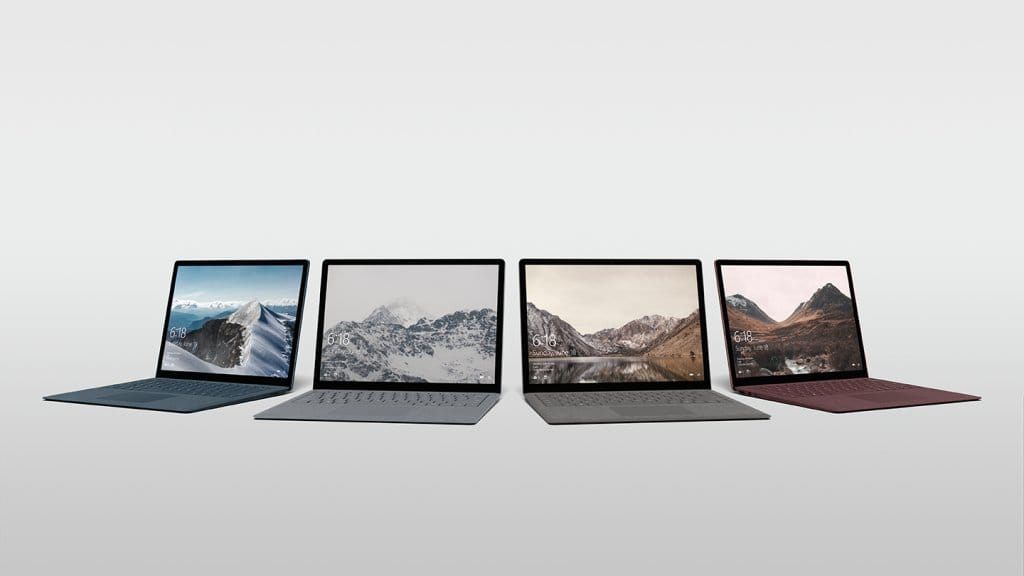 What do you think about rumored Microsoft Surface laptop and Windows 10 S cloud OS? Feel free to share your thoughts in comments.