iPhone 7 Will Get Even Thinner, Eliminating 3.5mm Audio Jack

[mks_dropcap style=”square” size=”52″ bg_color=”#ff3b3e” txt_color=”#ffffff”]I[/mks_dropcap]t has been only a few months since iPhone 6s was launched. And just after its launch, romors surrounding the next iPhone aka iPhone 7 started surfacing on the Internet. It’s not new, we are used to iPhone rumors now and these rumors as well as concepts come and go everyday. Sometimes these rumors and speculations turn out to be true as well. A 12MP camera and rose pink color option in iPhone 6s were rumored and turned out to be true.

Now it’s time that we start reading iPhone 7 rumors. One such rumor is spreading on the Internet that the next iPhone will get even thinner. And due to its reduces thickness, Apple will eliminate the classic 3.5mm audio jack as well. 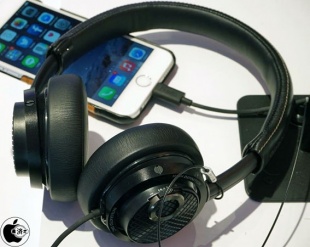 ‘Reliable sources’ have been quoted by a Japanese blog saying iPhone 7 will be at least 1mm thinner than iPhone 6s. At present, iPhone 6s is already way thin. Now reducing 1mm more from already thin body of iPhone will force Apple to make other changes to design as well. Apple can not reduce the size of 3.5mm audio jack as it’s an industry standard. Due to which, Apple is rumored to introduce earpods that can be plugged into lightening port it self.

This is an interesting news for me. iPhones are already way too thin. I am not sure what Apple is trying to achieve by making thinner iPhones but thin phones are difficult to handle, at least for me. But if iPhone 7 does get thinner, Apple will have to change the audio port for sure. Apple will reportedly make changes to the charging port so it can carry Digital to Analog converter right inside it.

Do you think Apple will make such changes? I think Apple can do anything they feel is good for 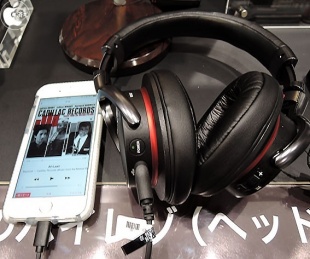 their products. If Apple gets rid of 3.5mm audio jack, older earphones will become useless for new iPhones. And someone might come with a lightening to 3.5mm jack converter as well. What do you think?

Personally, I don’t feel okay with thi and light phones. I don’t want to carry a feather in my hand to make calls and play games. But any ways, I will wait till the next iPhone release to see how true these runors turn out to be.

Until then, enjoy iPhone rumors and have fun.