Microsoft’s highly anticipated wearable fitness tracker is available for purchase from Microsoft stores and other retailers including Amazon, Dell and Best Buy, Taylormade.com and Target.com. With Band 2, Microsoft is eyeing to rule wearable gadgets market at greater level. At the same time, Microsoft is putting efforts to extend its platform for app developers. The initial Microsoft Band edition met with some positive reviews from critics but could not catch same amount of commercial success. Now with new features and capabilities in Band 2, Microsoft is trying its best to take over the portable fitness tracker market.

Microsoft Band 2 tracks heart rate, exercise, calorie burn, steps, stairs climbed and sleep quality. It also and keeps you connected with email, text, and calendar alerts. The new Band 2 is equipped with more sensors than the previous Band with a total of 11 sensors. It includes a GPS tracker, UV monitor, and barometer. 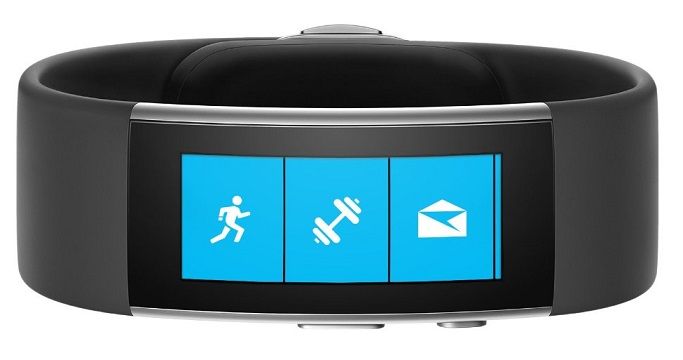 Microsoft Band 2 has been much more improved than its previous version in design as well. Band 2 has been redesigned to lose the hard edges of previous Band and have rather smooth, round-edged bangle for more comfort while wearing. Band 2 has a larger and brighter AMOLED touch screen display covered with Corning Gorilla Glass.

The software part of Microsoft Band 2 is also promising. Band 2 is integrated with Microsoft Health app to provide actionable insights. You can take notes or set reminders with voice commands thanks to Cortana. band 2 can be paired with almost all smartphones currently available in market including Windows Phones, Apple’s iPhone 4S and later and Andriod 4.4 or later.

Microsoft claims that the Li-Polymer battery of Band 2 is fully charged in less than 1.5 hours and can last up to 48 hours of normal use. 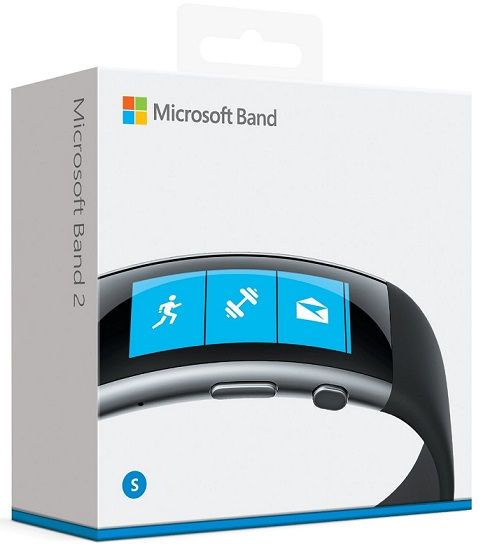 If you found this article worth your time, share it with others.