This Black Friday, Switch to An Encrypted Cloud with Lifetime Validity 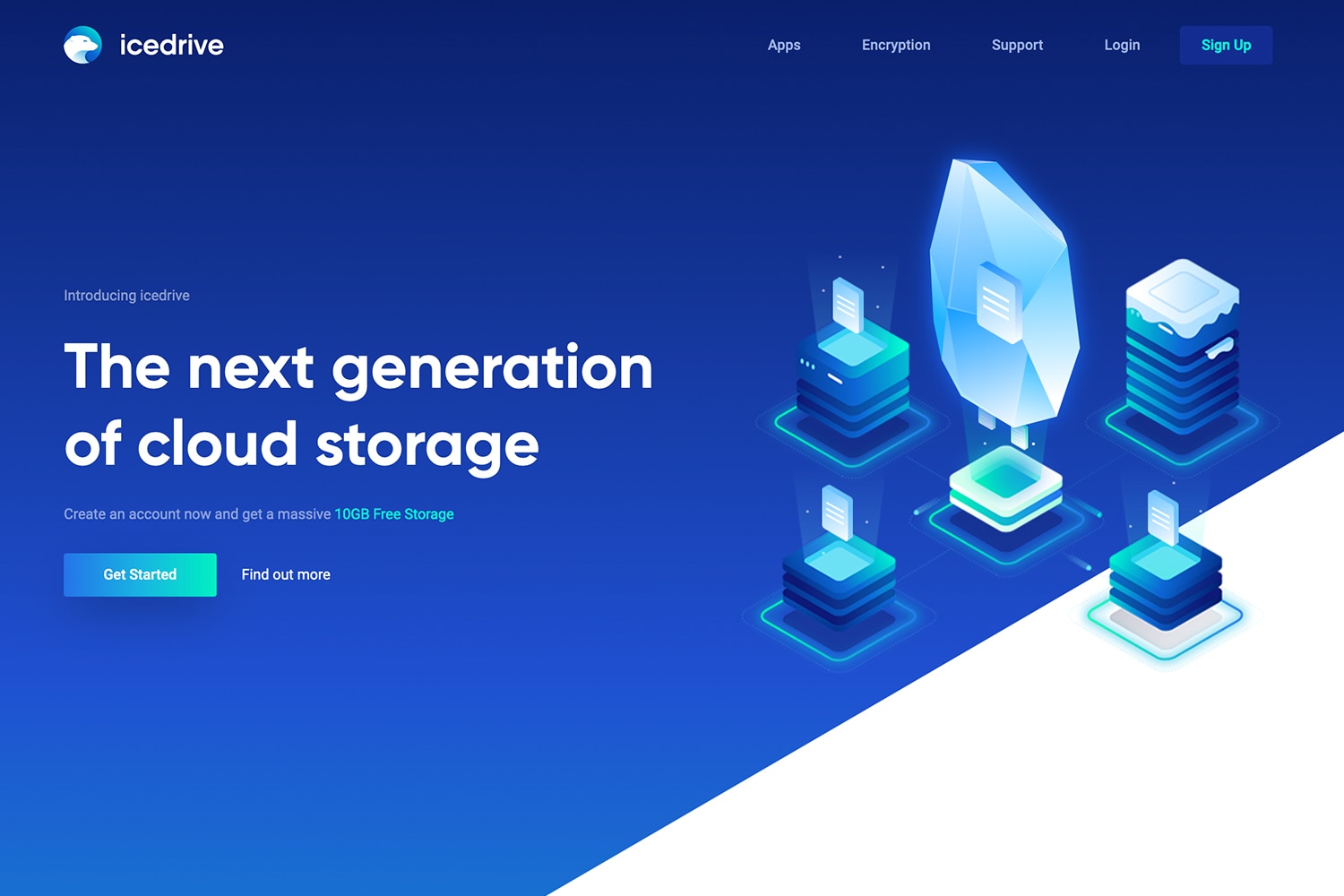 If you are using a popular cloud storage to store your data but are conscious about its privacy, it’s time to switch to a zero-knowledge end-to-end encrypted cloud. When I made this switch, I spent a lot of time looking for a trustable cloud which was also affordable.

In the end, I found five such cloud providers out of which, only two offer lifetime plans. While it’s convenient to pay small amount each month or year, in the long run, lifetime plans make more sense as paying monthly usually costs more. By opting for a lifetime plan, you get to pay only once and are immune from future price hikes.

If you are considering ditching popular clouds like Google Drive or Dropbox in favour of an end-to-end encrypted cloud, the Black Friday season can help you save big while doing so. Welsh cloud company Icedrive is offering limited-period plans this Black Friday/Cyber Monday season, bringing in a good opportunity to upgrade to a cloud with massive storage.

Icedrive’s previous Black Friday sales were a hit. And this year, too, the Welsh company is offering a chance to upgrade to an encrypted cloud at lucrative rates. This time, Icedrive’s Black Friday deal includes two new plans with massive storage. These plans include 3TB and 8TB space, both available at discounted rates. For those who need a lot of storage in cloud, Icedrive’s new plans serve as a good opportunity.

Not only you get huge storage, you also benefit from ‘zero-knowledge’ privacy of your data. Icedrive offers end-to-end encryption built into all paid plans. You generate a passphrase for your account and are responsible for keeping it safe. Because the cloud does not hold your key, they can’t access or help you recover your data if you happen to lose your key. In a nutshell, that’s just how ‘zero-knowledge’ encryption works.

Icedrive employs Twofish encryption algorithm instead of the widely-used AES. There is virtually no limit on file size thanks to XFS filesystem. If you often upload large files, this will be a blessing for you, as many other clouds restrict the size of files.

Windows users benefit from Icedrive’s ‘virtual drive’ app that lets you virtually ‘mount’ your cloud to your device. This way, you don’t have to synchronise all the data you have in the cloud and can still work with your files just the way you would on your physical disk. As long as you are connected to Internet, you can browse and open any file or directory and any changes you make are instantly saved in the cloud.

macOS and Linux users can use Icedrive’s ‘portable’ apps to keep their data in sync. For smartphones, the cloud has fast, responsive apps that let you preview/stream files. You can choose to automatically upload your phone’s camera roll, too.

There’s currently no way to share encrypted files as doing so would mean sharing your key with the people you are sharing a file with. This ends up compromising the very privacy you were using the cloud for. Icedrive says it’s working for a way that would allow users to share encrypted files. Icedrive supports WebDAV protocol for all paid plans, in case you wanted to know that.

Like many other cloud companies, Icedrive restricts how much data can be transferred within a certain period of time. Uploading and downloading both affect this limit. If you find this too restrictive, pCloud is your best option offering end-to-end encrypted cloud without limiting file size or data transfers.

During this year’s Black Friday and Cyber Monday season, Icedrive is offering two new plans. These limited-period plans include 3TB and 8TB storage. And here I though 5TB was massive. If 1TB was not enough but 5TB was too much for you, the new 3TB plan will be a good option. And if you believe in future-proofing your storage with the highest limit possible, you might want to opt for the 8TB plan.