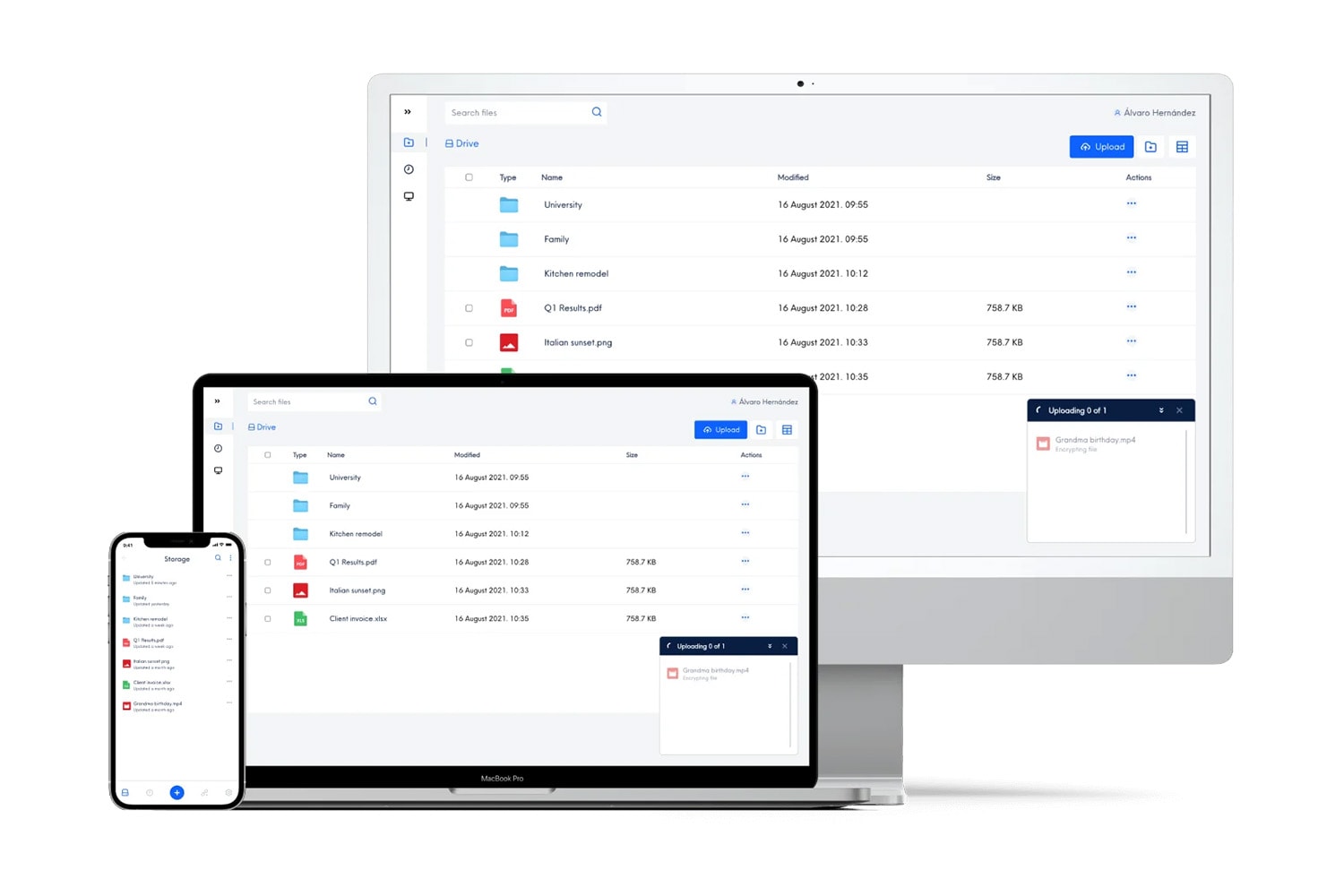 Most people use cloud storage like Google Drive for the free storage, convenience, and cheap paid plans. But this convenience comes the fear of privacy of your data. With increasing awareness about digital privacy, it’s no wonder why more people are looking for zero-knowledge end-to-end encrypted cloud storage options.

If you too were pondering upon the idea of ditching popular cloud storage options like Google Drive or Dropbox in favour of an end-to-end encrypted cloud, this is the best time of the year to do so. As the Black Friday nears, cloud companies have started offering best deals on their plans. These offers are not otherwise seen throughout the year.

The Swiss cloud provider pCloud is my first recommendation for end-to-end encrypted cloud storage. It’s one of the oldest and most favoured storage providers, who, over the years, has built a strong base of privacy-focused users.

One of the best pCloud features include a virtual drive that offers seamless access to files stored in the cloud without occupying space on your device. Other features like public folder, branded links, collaboration options, auto sync, automatic camera roll uploads, file versions to name a few make pCloud a suitable alternative to Google Drive and Dropbox etc.

pCloud also lets you choose your preferred data storage region between north America and Europe. No other company that I know of offers this option.

The best value however, lies in pCloud’s lifetime plans where you pay for a suitable storage option only once. This offers the company to generate income for longer period and focus on offering reliable service to users. pCloud has been in operation since 2013 and with some 16 million users, it has built a strong reputation of a company that’s here to stay. The lifetime plans cost a single payment of $199, $399, and $1199 for 500GB, 2TB, and 10TB, respectively.

Thanks to the Black Friday deal, the price for pCloud’s lifetime options has gone down even further. For a limited period, you can purchase the 500GB plan for $139, 2TB plan for $279 and the huge 10TB storage plan for $890.

One thing to note here is that unlike other cloud options, pCloud offers the client-side encryption called pCloud Crypto as a paid add-on. This offers a convenience for users who wish to switch to a robust cloud but prefer their own encryption method such as using the open-source Cryptomator. If you don’t wish to use pCloud’s in-house end-to-end encryption, you don’t pay for it.

Icedrive is a cloud storage launched in 2019 with the goal to offer end-to-end encryption at highly competitive rates. The company is based in Wales and uses Twofish encryption algorithm instead of the widely used AES standard.

Like pCloud, Icedrive also has a ‘virtual drive’ app for Windows that lets you quickly work on your files without occupying the space on your device. A similar app for macOS is not yet available. There is a ‘portable’ Icedrive app for Windows, macOS, and Linux which lets you sync data between your device and the cloud.

Media files stored on the cloud can be streamed/previewed within Icedrive apps. The smartphone apps can be configured to automatically backup the camera roll. Thanks to XFS filesystem, there’s virtually no limit on file size which make a great feature for those who often work with large files. WebDAV protocol is supported in all paid plans.

All paid plans include end-to-end encryption.