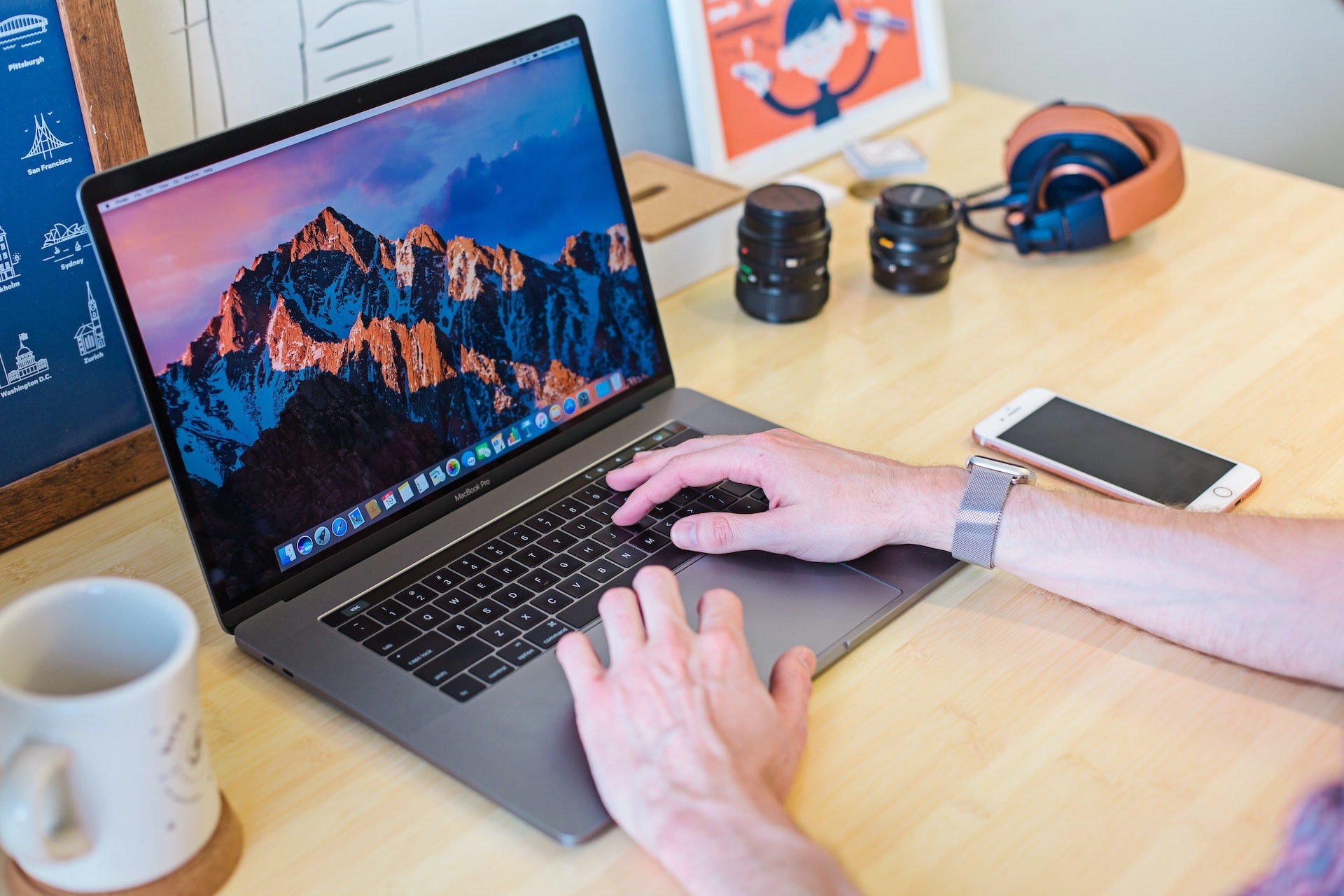 Apple is one of those companies that have a lot of myths surrounding it. The shroud started way before Apple became the brand it is now, and it should not come as a surprise. Even to this day, there are a lot of things people want to know about the company, but there is no definite answer to these questions.

Of course, it is worth noting that some myths, particularly on the negative side, are encouraged by those who are jealous or treat Apple as competition. But if there is one thing that most people can agree with, it is that the company has many interesting mysteries.

This article will cover some of the more notable myths surrounding Apple with a bit of focus on MacBooks.

Apple Is Going Out of Business

The mere suggestion about Apple going out of business sounds preposterous. However, some people still claim that the company’s days are numbered, or at least have been numbered ever since the death of Steve Jobs.

Well, the reality is quite different. The rumors of Apple’s demise are greatly exaggerated, and one should dismiss them.

If anything, the company is turning record profits and gaining more ground not just in the mobile device market but in computers and smartwatches as well.

Those who are on the fence about getting an Apple product themselves because of a negative rep and the doomsday crowd should ignore them and not hesitate.

MacBooks Are Immune to Malware

It is true that macOS is not as prone to malware attacks. The reason for that is the fact that this operating system is not as popular as MS Windows, which naturally means that virus developers are not as interested in targeting MacBook users. They prefer to cover a bigger ground, i.e., MS Windows.

It also helps that Apple developers are consistent with the software updates. Whenever there is a potential threat, they push for an upgrade and present it in the form of a new macOS update.

Now, having said all that, MacBooks are still prone to viruses and other cybersecurity threats. Thus, you should not disregard the problem. Make sure that there is reliable antivirus software on your Mac, and be smarter about how you use the internet, particularly when you encounter suspicious URLs.

The Company Is Nothing Without Steve Jobs

As already, some people claimed that the company would go under after Steve Jobs was gone, but the situation turned out to be quite different.

Overall, there might be more myths surrounding Steve Jobs than the company itself. His personal life, genius, different approach to technology, and the impact the man left on the world are undeniable. That is why there are books and other media describing the genius of Steve Jobs.

Naturally, when there is an interest in a person, it also results in some exaggerations just to sell the story, so take myths about Steve Jobs with a grain of salt.

Artists Should Use MacBooks

If you are a graphic designer, photographer, or another artist looking for a new computer, many reviewers will tell you that a MacBook should be the go-to option.

Why is that the case? There is an association between one’s artistic side and Apple’s products. The aesthetics of a MacBook, for example, are superior to other brands.

Another reason is the fact that macOS comes with a plethora of different applications that artists need. Some exclusive apps also put Macs in front of the competition. Finally, some users find the user interface of macOS to be superior.

The answers are sound, but do they mean that you should stick exclusively to a MacBook if you are an artist?

No, there are plenty of other great computers that you can choose from, and you do not have to spend as much money.

Apple Products Are Worth the Price

Speaking of money, Apple products are not always worth the price. A premium price tag does not represent the actual value you can get from a MacBook if you compare it to other computers.

If money is your biggest concern, then you should disregard the brand and go for something you can actually afford. Overspending on a device that does not excel in performance is not worth it because it will still present performance issues, such as the noise from the internal fans or lack of storage, especially if you do not maintain the device in good condition.

Video Games on a MacBook Are a Nightmare

Back in the day, video games were not really a thing on macOS. Developers did not bother optimizing their games for this operating system.

However, the situation has changed. Nowadays, MacBooks have better hardware, which means that they can support current video games.

The stance of video game developers changed as well. They are more likely to put extra effort into making sure that macOS users can also play a video game on their computers.