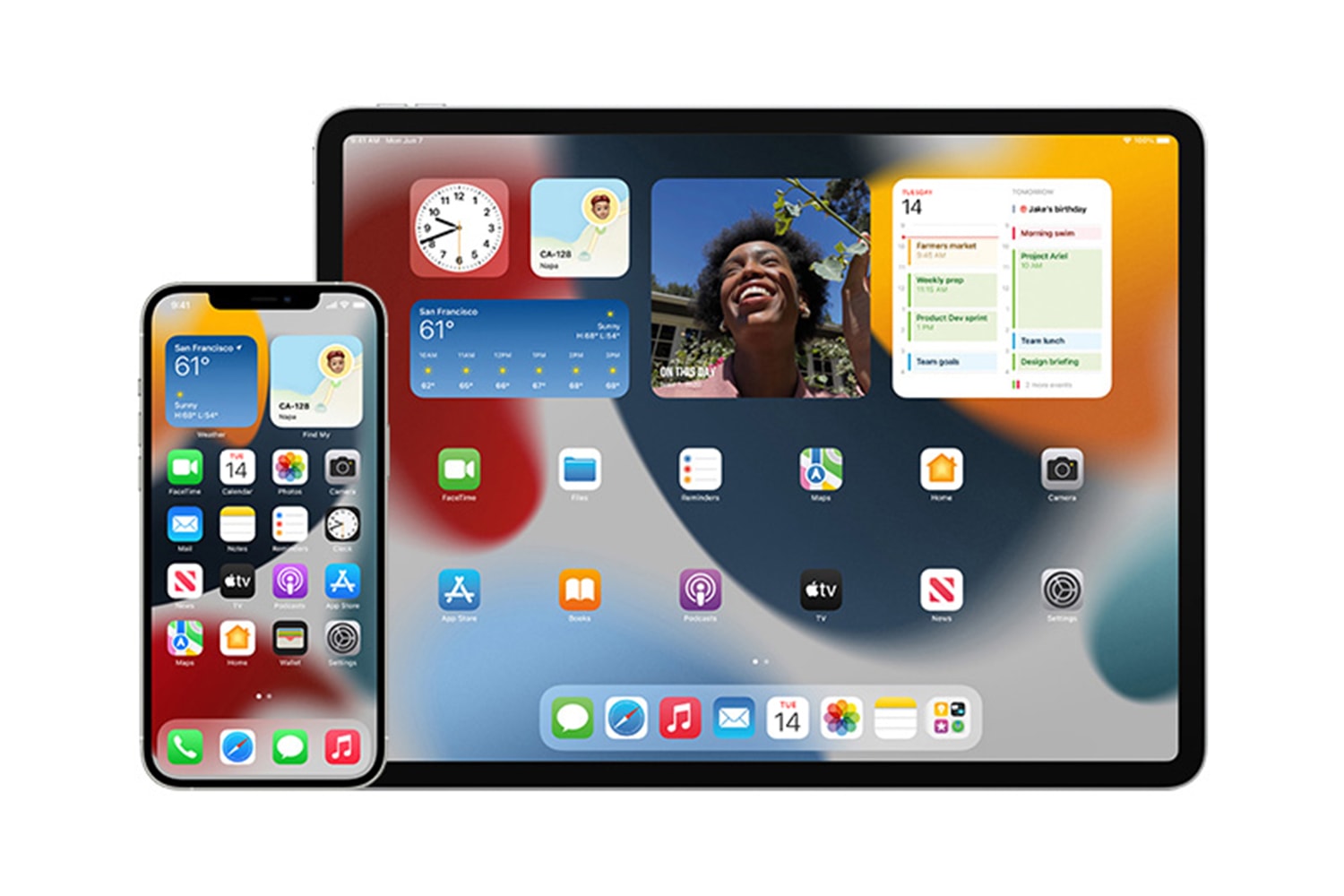 Today is a good day to update your iPhones and iPads, folks. Apple has pushed an emergency update to fix a zero-day vulnerability in iOS and iPadOS. The vulnerability, being tracked as CVE-2021-30883, may have been actively exploited, according to Apple’s update notes.

Saar Amar, a security researcher who published a proof of concept of the flaw, confirmed iOS versions 14.7.1 through 15.0.1 are affected, although he says much earlier versions could be affected as well.

If automatic updates are turned on, your device should download the update for you. But you can update manually by going to Settings > General and choosing Software Update.